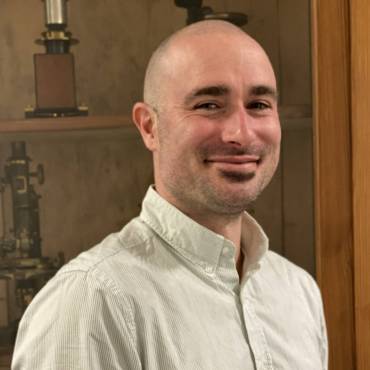 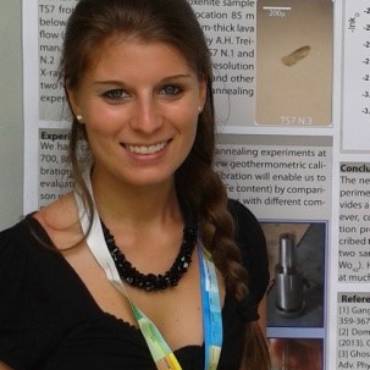 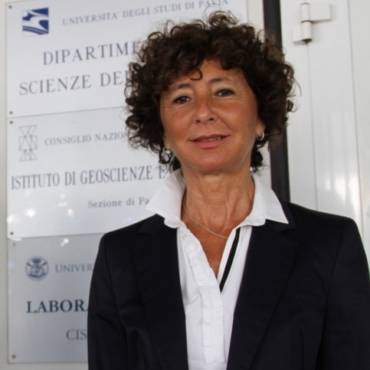 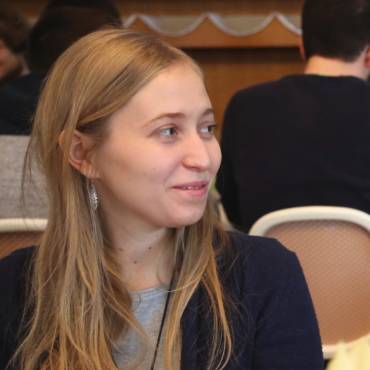 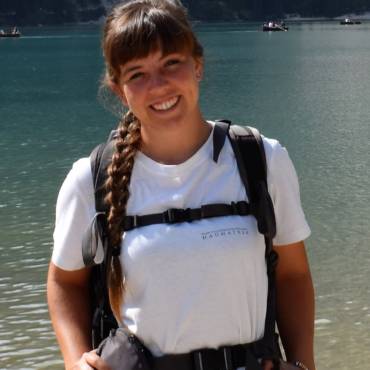 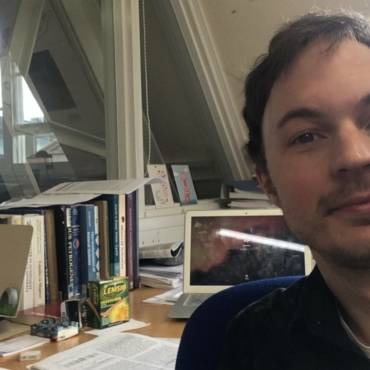 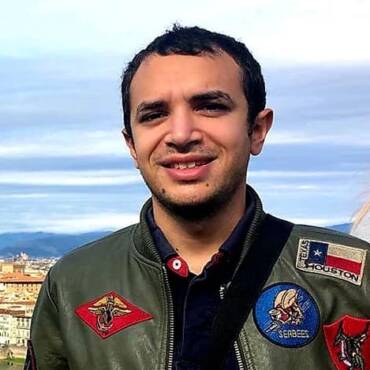 One of the great discoveries in cosmochemistry in the last century was that primitive meteorites contain tiny mineral grains of graphitic carbon, diamond, SiC, TiC, etc, called “pre-solar grains” that condensed around dying stars. These grains survived a myriad of destructive environments, including the immediate surroundings of their parent stars, breakup of those bodies, the interstellar medium, the molecular cloud that collapsed to form the Solar System, the solar nebula and atmospheric entry.

Pre-solar diamonds were predicted in 1969 (Saslaw & Gaustad, 1969) and subsequently confirmed by their discovery in meteorites in 1987 (Sorger et al., 1987). These diamonds are the most abundant pre-solar grains found in primitive meteorites and should have formed well before the Solar System, thus providing a record of nuclear and chemical processes in stars and interstellar medium (Ott, 2009). On the basis of the early study of the isotope ratios anomalies (Lewis et al., 1989; Croat et al., 2014), and texture and structural evidence (Stöffler et al., 1991), two major hypotheses for the origin of the “pre-solar” diamonds have been proposed. The first one suggests an origin from carbon produced by explosive nucleosynthesis in the environs of a Type II supernova (“interstellar diamonds”, Russell et al 1991). The second hypothesis suggests that the enormous amount of energy produced during collisions and impacts could transform large part of the graphitic carbon into diamond (“impact diamonds”, Tielens et al., 1987). Given the lack of evidence and diagnostic tools (Amari 2008), both of these hypotheses are still heavily debated.

The IMPACt project will address these questions using an approach that combines X-ray diffraction, μ-Raman spectroscopy and ab-initio methods to investigate the preserved traces of stacking disorder in laboratory-shocked diamonds to provide a shock vs. stacking disorder scale that will be used for a systematic investigation of diamonds retrieved from different impact craters, comet fragments and meteorites and thereby determine how the diamonds formed.